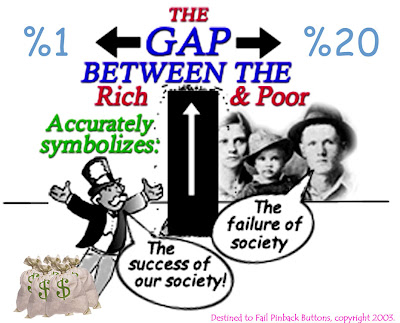 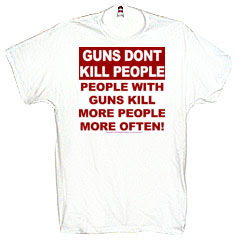 Also read my earlier related article titled Cognitive Dissonance Around 9/11 Questions is Understandable.
Posted by James Mason at 10:28 AM 1 comment: 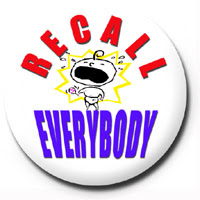 In 1755 (Pennsylvania Assembly: Reply to the Governor, Tue, Nov 11, 1755), Franklin wrote: "Those who would give up essential Liberty, to purchase a little temporary Safety, deserve neither Liberty nor Safety." This is likely a truism. However a key word here is “essential,” as in our basic needs for liberty, for freedom. Too many simple thinkers can not foresee them ever losing their essential freedoms, sure losing some liberties they can concede, but the basics, just not fathomable.
UNFINISHED sorry. It just got tedious.
Posted by James Mason at 6:01 AM No comments: