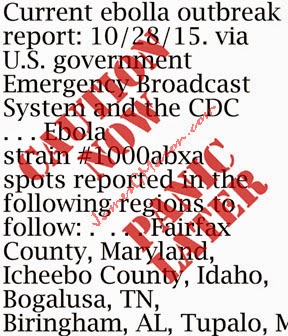 I hope this is not what we look like next year.

Regarding Ebola: I’m not an alarmist normally. I am a casual "prepper." I use learn about, and collect resources I can now, to prepare for not having them later. I was a great student of biologic sciences, long enough, and I understand biologic evolution by mutation within a viral cell, to say the following with confidence and caution.
This virus is possibly evolving at a rate that is barely conceivable by the ordinary person. If you think you understand the rate of human evolution on Earth, consider, if we had with us the ability to evolve at the rate of an ancient retrovirus on Earth. With billions of us, all at once, in just a few hosts, then during our brief history on this planet, we would have been the gods and masters of the universe by now.
We have not experienced it numbers like this, with this many human hosts, before. They now have the advantage of numbers within each new host/person, of billions of individual viruses. Any one single viral cell  can produce a mutation, at any time that is favored by the rest, then reproduced rapidly and shed from that host, within just 21 days. Because they die out naturally, rather fast, the new adaptation is quickly replicated by the remaining new population within its host. And now the virus has the advantage of hosts, in the thousands, and that makes it likely a very different Ebola, faster mutating virus than we think it is. That is a frightening fact you won't hear from the WHO or the CDC. 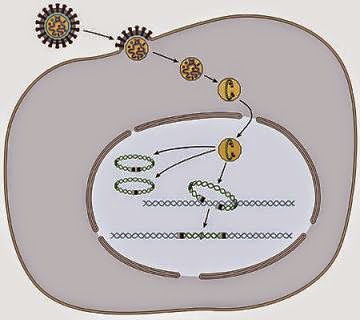 How the HIV virus replicates. Ebola virus cares not, to look for specialized WBCs,
like HIV1 does. It does not need a blood to blood vector to travel.
It loves many cells and hates discrimination.
But loves to mutate.

Additionally, try to understand that we are actually providing the environmental clues it's rDNA needs, to make mutations that can allow it to thrive in a health care treatment environment made to contain it. It's a treatment paradox that spells large populations infected, many by new strains only days to weeks old, that are unbeatable by traditional (last week's) Ebola containment, and treatment methods. Get it? Spraying everything aseptically in an hospital is an invitation for rapid evolution. We could be making a genetic strain here, in  for example, that will be stronger than an older strain in west Africa, in only a matter of weeks. They are that fast at evolving. The truth is this bad. Hypothetically, we would be safer from its evolution if we treat of the infected hosts in animal barns on hey. There, out in the open, where we can see the hosts, and treat them faster for their suffering, the environment surrounding the hosts will be not encouraging toward a possible mutation. Because the aseptic environment of a western medical containment area is death to us all, as we offer the virus the opportunity to evolve, to surpass our many restrictions surrounding the virus, motivating mutation further, faster.
The virus is a part of human evolution. In most vertebra animals, like us, there are thousands of gene sequences on our DNA which could only have been made by ancient retro viruses, just like Ebola. 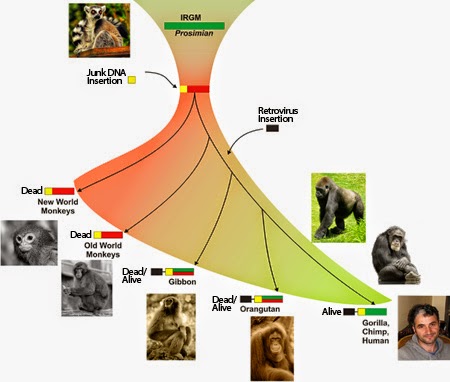 When the retrovirus first joined the family of humanity.

Spanish Flu wiped-out 1 in 5 people on Earth just about 100 years ago. And its pathogenic history started slow and small and long ago, also. Almost all of us have members of our family tree taken by that pandemic.
The differences between Ebola and HIV are fewer than their many similarities. Mainly, Ebola isn't looking for T cells to infect, which later cause system-wide infection. Ebola does not much care which tissue cell it invades and replicates within, and so does not need the blood to blood contact for a vector/way-in, as does the HIV retrovirus. Which makes Ebola much more dangerous to the population than HIV has been. Today we guard our skin and our eyes, mouths, nostrils, from entrance into mucosal membranes (soft specialized mostly epithelial tissues), tomorrow Ebola won't need those entrances any longer, not the latest most evolved strains, which we are inciting at a fast rate.
We evolved, they have waited for us; they evolve at a rate which exceeds our ability to change their environment and kill them all. I recommend stockpiling food and water so no contact has to be made with other people, for an extended period of months. I advise use of the D-95 standard surgical full coverage mask in public everywhere. Don't concern yourselves with what that looks like in public, or what it infers to others about you. You'll be the smart one who looks like a train-robber from a Western movie, who gets to live-on, after the wave has ended. Do not trust that information about just how contractible Ebola is, this week, is the same information next week. 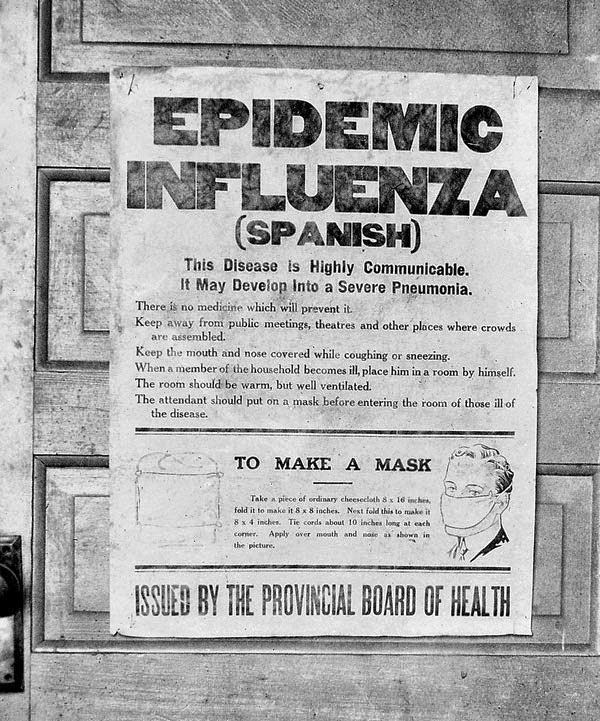 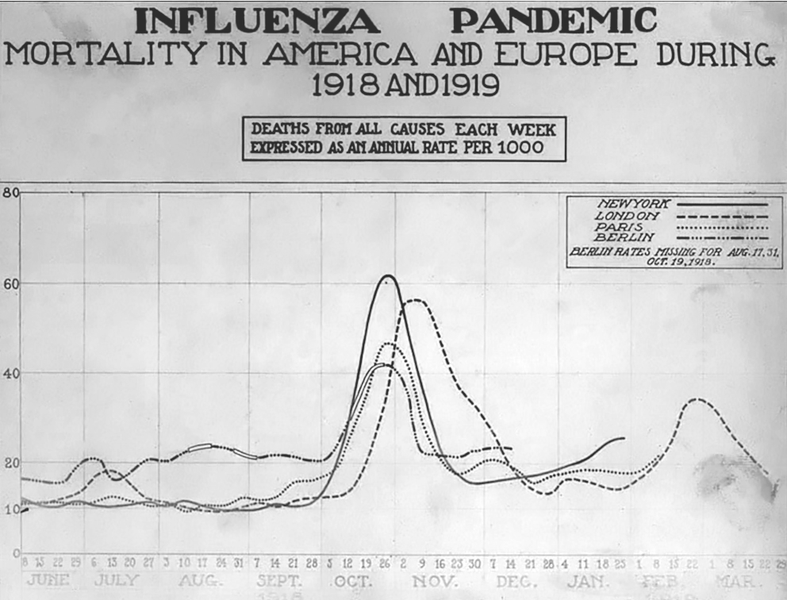 Posted by James Mason at 9:24 PM No comments: