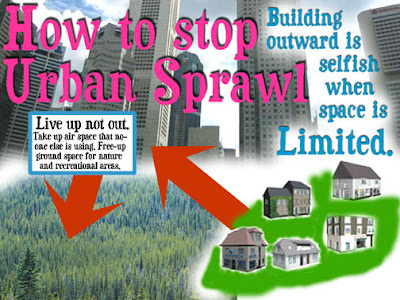 Courage must be achieved among our legislators that the wishes of the wealthy few must be overcome for the sake of the planet and of the people, its stewards.
Posted by James Mason at 11:31 AM No comments: