All projects currently in the mixer:
Not necessarily in order of creation or priority. 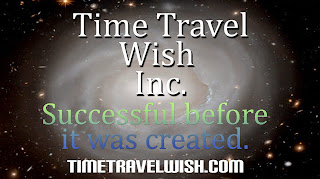 Time Travel Wish is incorporated (pending date about 8/8/2015). The service: "SELF MESSAGE STORAGE." Unless the IRS decides it is a scam and refuses my application. However the evidence is in. Enough to be irrefutable by scam detectives and scientists. The President / Director (yes yours truly) can genuinely carry out the business without feeling any guilt.
DESCRIPTION:
~~~~~
This corporation will perform a service of personal message storage and delivery. Individual clients' messages will be saved by Time Travel Wish Incorporated and prepared for delivery in the future. The foundation of the service will be based upon evidence of received communication from Earth’s future by James Gray Mason and the Time Travel Wish experimental project. The corporation will no make no claim of certainty of delivery due to unforeseen circumstances and the nature of future delivery as specifics of delivery are not yet known of at this time.
~~~~~~
The hope that your messages to yourself in your future WILL arrive is genuine. The messages will be inexpensive. The profits from this venture will provide first for my family and my community then branch out to be shared with the rest of the United States and then the entire world.
Shares begin a the low low price of 0.001 each. I get the first 5,001 of them. :-)
The hardest corporate decision ever made on Earth may have been my dilemma of deciding WHEN THE FISCAL YEAR REALLY ENDS.

Images and videos. HISTORY MAY HAVE BEEN CHANGED. WE MAY BE IN AN ENTIRELY NEW TIMELINE. In "NOWTIME." What have I done? Too much for most but not for ME. I was ready. I have processed the amazing.  - James out! 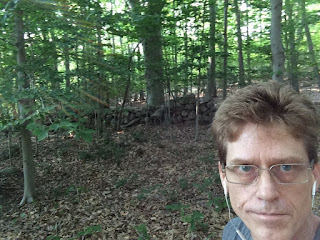 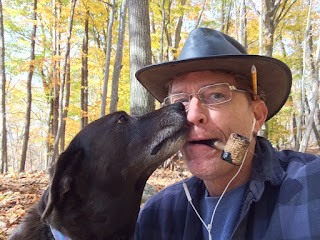 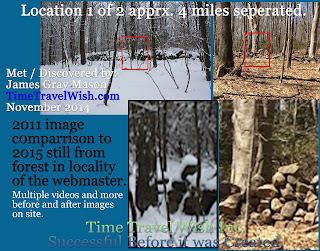 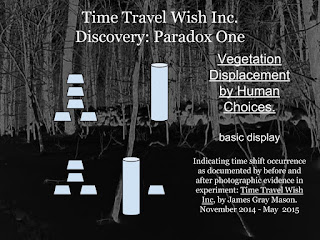 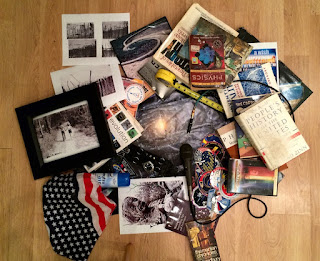 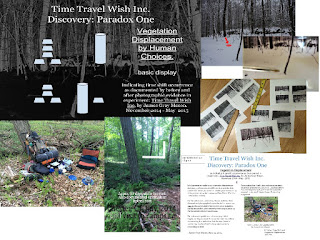 5/21/2015: Am claiming this site successful. Too much photographic evidence. Coincidences in life - not coincidences (no such thing anymore - old word). Too many relationships in my past are related to this website. http://paradox-one.today

no. 1-A the End All Suffering foundation: 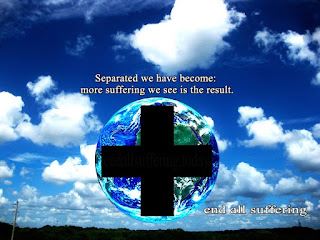 http://endallsuffering.today .com .biz and many other domains.
Several accounts secured on major SN's .

BPTrek.org My off again, on again, attempt to walk the roads of this entire nation. Get back to our community. Get to know it and myself better. Rocky starts and stops due to several unforeseen circumstances in 2014. Tuvok was stricken with lyme disease in mid July, had to stop trip completely. 9 nights were spent on the road with Tuvok. 5 withdrawals from the trip. Readying for several week-long journeys, in 2015. 5/21/15 Sprained ankle from March of this year still not healing. Trip may have to be postponed this year. Tuvok very vulnerable to Lyme disease - as he got sick at the end of last summer. 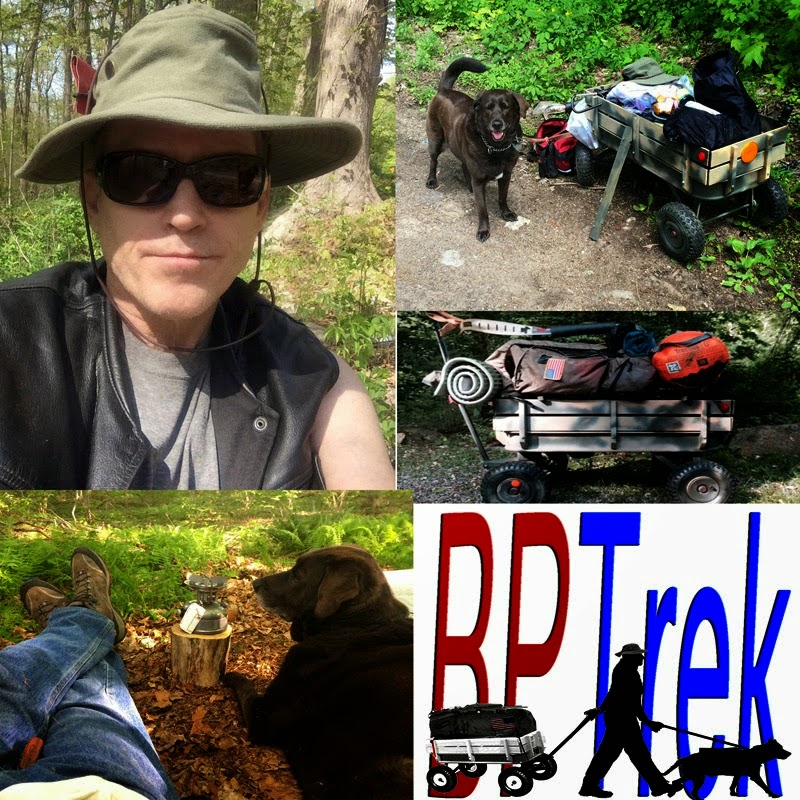 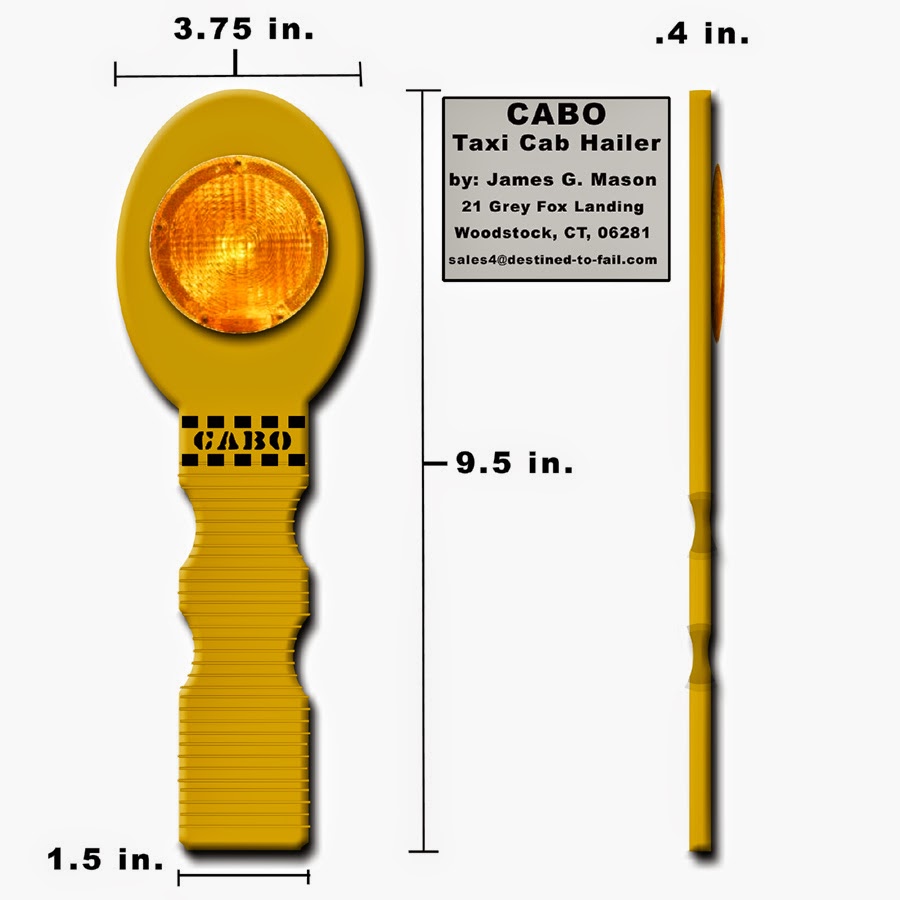 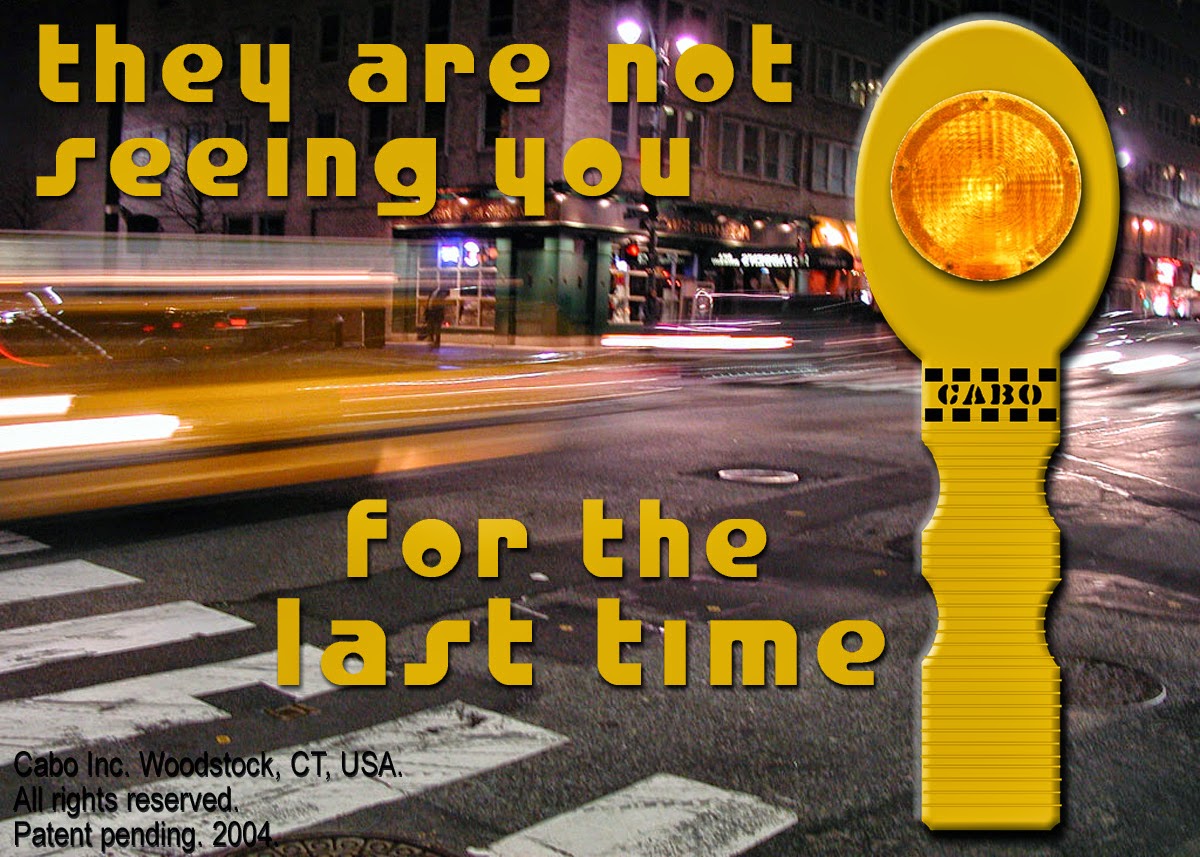 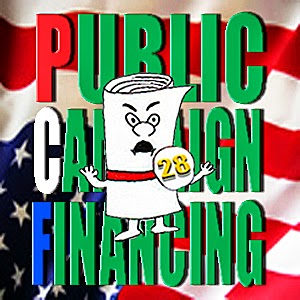 Public-Campaign-Financing.Org Weblog. Additionally, Google Community. Since 2012. Huge concern. Favoring State by State constitutional conventions to proceed without congress. Want to work with WOLFPAC.Org, have said I would volunteer, and have not shared email with them yet, nor committed to anything. Addendum 3/11/2015. Constitutional Conventions is thinking way too far ahead - this whole concept is far from being fully understood by the population. Language focus on 3 words.

"A workers' reporting web site belonging to them." Revitalize this idea from 1999. Re interest M. Moore or his sister in this concept web site. Use new energy in minimum wage protest movement and recruit them.


Finish Destiny. Now has an ending. Block for almost  2 years now. Began new rewrite in August, 2014. Website goes to EAS purchaser. 3/11/15 Weblog taken down for EAS domain sales purposes. New page on this account. 5/21/2015: Have a great ending. It's me. But not the science fiction character any longer. This book gets completely rewritten. Soon. 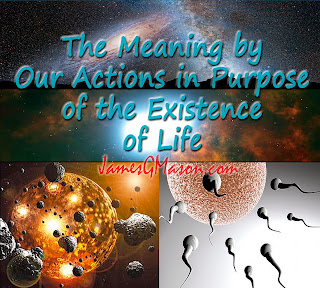 Revise and promote this essay as a short creative nonfiction. Promote as the alternative to all selfish answers, of the great question. 3/11/15 Rewrite. 12% additional content. Goal: make it even simpler, then, make it even simpler to GET. Customized for the short attention span reader based on recent IT analytics reporst. 4/2015 Rewrite.

Continue Twitter hashtag campaign on @EndAllsuffering for sale promotion of EAS - only. No directs. No longer for sale.

New comments are not allowed.