Popularity, the President and Congress 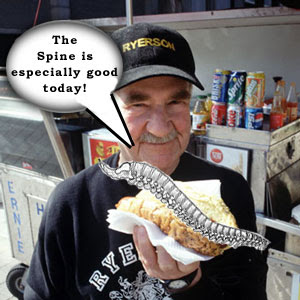 “Congress are a bunch of cowards! They need to get a spine! Hell man they’re up against a president with a %24 favorable rating and they can’t get anything done!”

If the popularity of the president, belonging to a party, was the main criterion for accomplishing passage of laws in congress, then the minority party might as well go home for the entire session. But that wouldn’t really work; the president would just veto everything he didn’t like, popular opinion and polls be dammed. In congress the minority may not be voting with the president per say, they just happen to feel similarly about an issue, like withdrawal from Iraq, or spending a sliver of our annual budget on additional health care insurance for kids.

That minority party voting has been enough to stall vital legislation. That voting causes the majority (the Democratic Party) to duck and rethink the session ahead of them. What rationally can be passed becomes the dogmatic prerogative for the Senate. So, what was a full steam ahead charge to stop the occupation, to get health care for kids, becomes a slow and gentle nudging of hold-out Senators to get their points of view changed.

The House of Representatives, the south side of the Capital Building, has voted pretty well in terms of listening to their constituents. But they don’t have to have %60 to get a bill off the floor and into the committee process. The Senate does have to achieve %60, which, even in sheer mathematical ideal is a strong majority. Are they cowards? I say not. The Senate is like a person bound with rope, hopping around the basement floor, trying to reach the stairway, unsuccessfully.
Posted by James Mason at 6:54 AM No comments: