Fredrick and Johnny were Earners 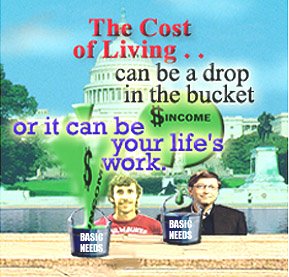 In progressive taxation the further away (or up the ladder) an earner is from living desperately or from hunger or homeless, determines what greater percentage of his whole, or fraction of his whole, of total annual earnings, The progressive system, in an ideological pure form, increases the revenue burden on the wealthy because their own welfare is not at stake. 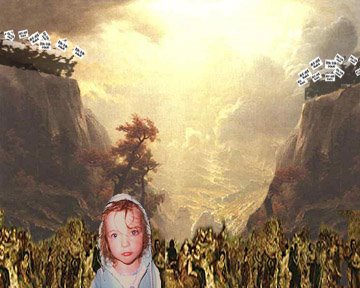 How to Best Secure Our Ports 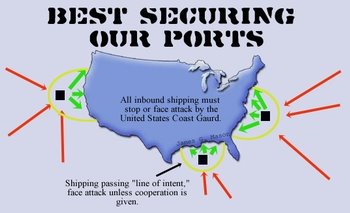 If a weapon of mass destruction of a size larger than a suitcase or a trunk, is introduced into the United States by those who would harm us, it will be through our shipping ports. Consider, if a terrorist gets his nuclear bomb or bio chemical weapon, shipped in a crate, and that crate tucked into the rear corner of a container the size of a tractor’s trailer, and that container sitting in a parking lot waiting to be inspected or passed over. That is the optimal time of detonation, at the port, as soon as it arrives at the port. Since all American shipping ports are within sight of major cities, just getting to the port, is adequate for the terrorists. Our current, loose and barely accountable, and barely efficient inspection arrangement at all of our ports will not save us. “Foolish” is what we’ll be called after the detonation, and it will be ourselves doing the name-calling, as well as our enemies. The problem is not how to protect our ports so the ports won’t be a route for harming us, the problem is where we locate the ports for inspection purposes. We locate inspection ports at sea.
Three wet-docks each the size of a sports complex manned by the United States Coast Guard can inspect, by order and force, all shipping that crosses oceans with intent to dock in the United States. Ships routing themselves around the inspection docks will be chased and apprehended. One inspection dock should be located in the Gulf of Mexico. One each in the Atlantic and Pacific oceans, centrally located and their distances between ports divided by traffic use at those ports. Each inspection dock should be at least one hundred miles from coasts.
No private contractors should get their sticky fingers on this. The U.S. Coast Guard and only them, are the best personnel for this job. Unquestionable training and professionalism, combined with mission ideology and discipline make them the best. Well armed and well equipped with inspection technology, nothing harmful should get by them. The Coast Guard will be equipped to quickly sink a vessel should it be needed.
An appropriately measured tariff increase to imports sent by sea to the U.S. would compensate the entire program. For the shipping industry, the cost of this inconvenience will be negligible and easily retrieved via clients. This is not a gargantuan task like our building the Panama Canal, or the Interstate Highway System, or rebuilding San Francisco, or winning World Wars I and II. Its just a technological challenge, of reasonably large endeavourer.
For the American citizen, a level of trust in one large aspect of our security, not seen since decades past.
This project could employ tens of thousands, and revitalize the Coast Guard. Many builders of the project will have only temporary work, but the pay will be worth while. There could be as many as one thousand Coast Guard assigned to each inspection dock at any given time. With determination of America’s politicians , this project could be finished in five years. Much like the oil industry’s off shore rigs, the Coast Guard will function in much the same way while at sea, taking eight weeks off-on time to come and go stateside. The wet docks would be at least five times the size of an off shore oil rig. But their function and capacity to house, entertain, and feed a thousand personnel while performing the task of U.S. safety at its front line, will be an invaluable function.
Posted by James Mason at 11:47 AM 1 comment: 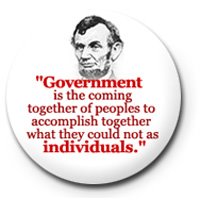