Political Science is Not the Practice of Theory 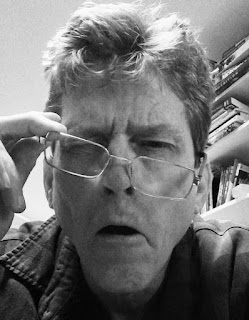 
"Political science. . . . I have a Ph.D. in political sciences!" Politics is a social studies area - people. Far from any standard of actual science. Calling it a science is about the egos of those who want to appear “expert,” as public validation for their thousands of hours of looking at a 5,000 piece jigsaw puzzle with 500 difficult to define pieces always missing from the table. It is filled with thousands of factors that can never be accounted for - that it why it is fascinating to many people. It really is a historical study of human behavior. It is not even theoretical. Factually; calling a study of this guessing game “Political Theory,” is a falsehood. Political analysis is filled with predictive analogy that is conceptual. The study of politics is dependent on using the documented past behavior  An opinion writer who loves politics is mostly guessing. An analyst who thinks he or she can predict the future behavior of complex and ever-changing societies would like to think that those missing 500 pieces are consistent and will remain so - but those missing pieces are changing shapes from one day to the next, and even their colors. Because thousands of environmental changes among millions of people can never be studied enough to make accurate predictions.

In my country, the United States, a well-written book by a political analyst from just 15 years ago might as well be blank pages. The worth of that very time and culturally dependent viewpoint is only valuable for seeing the mistakes of the predictions of that analyst. These books are, however, very valuable for studying the history from one point of view of a person who has invested thousands of hours in observation.

Just listen to the exclamations of nearly every political analyst right now when discussion of what the American Republican party is going through right now; “Who would have thought, just 4 months ago that the Republican party would look like this?” The agreement with that surprise is all around. Because one billionaire with a tremendous sense of self-worth decided to throw a wrench into the works a few months ago. A socio-politico who can embrace our always changing nature might have been able to predict Mr. Hairdoo’s rise to false populism. Not some professor who has spent thousands of hours reading about the documented behavior of past voting populations. Not theory - speculative conjecture in attempting to predict the outcome of a 100 horse race where nearly every horse was raised and trained at a different horse farm, with a different trainer and different jockeys and different track conditions.

If you are studying what we are calling Political Science (very egotistically) - you are a futurist. If your speculation now is proven to have been accurate in several years, your success is very much like the success of a Tarot Card reader or a psychic entertainer. You knew the minimal odds of being right. You bet on those odds toward the outcome of being successful more than 50% of the time. That slight edge made you successful in your predictions in the minds of those who followed your speculations and saw only your right answers - in the aftermath of the outcome. You'll continue to get paid for your predictions if you can bounce around to enough varied media outlets. It would be in your best interest to not revisit your mistakes publicly - you would lose readership and not be called back for your opinions very often. The exception in the United States is that you are a regular political commentator on Fox News.

Humble down “political scientists.” A theory is of an outcome that can be continuously validated as consistently accurate. Theory is fact as we validate it to be. Not speculation that is just more than 50% accurate, by some people and mostly wrong by most. Mathematics is theory as best as can it validated it to be by testing and retesting the physicality of those numbers when those theories are finally put to a practical test.

To us flawed humans even our mathematics can be wrong after much certainty we are right. Several brilliant masters of advanced algebra have been later proven to be wrong. The math looked great and was agreed to be so by many peers who practiced the same methodology on chalk-boards. Wrong! Whoops! Even our solid theories can be later proven to be mistaken.

It is grandiose and fictitious to call the study of politics “theory.” It is the egos of the experts who needed a language to allow colleges to charge tuition's for many classes that resulted in advanced educational degrees of all letters to be awarded for thousand of pupils to feel validated as also being expert - at a social studies field of futurist predictions.

I submit to you a hypothesis: Attempting to continuously make politics a theory as if a science exists within that study is prideful arrogance of intellectuals who don’t want their many opinions to be considered futile when their lives are nearing expiration. Now test that hypothesis. Go ahead. It’s already been done but out of respect for those who try to be accurate we say nothing. We keep reading them and listen to their strenuous attempts because it is all we have.

A science? Maybe for the people who invented the microchips that the programmers are using who are writing your algorithms based on your inability to keep up with culture, mass psychology, the arts, the lack of hope or the number of bloviating demagogues ready to pounce?

Testing your observations of nature have been very far from your boasted academic prowess.

What is needed is a degree of esteem named SocioPolyPsych and with a minor in Hip Hop (or something similar).

Geeez this could go on and on but you #polysci brainiacs don’t deserve it because not one of you can be found who proves the integrity of the label Science, in any academic degree.

One day in a futuristic world where all beings in complex societies are physically hooked up to a massive central supercomputer, we may be able to genuinely predict the social behavior of populations that are politically dependent to function with efficiency. I do not look forward to that. Because it is entertaining to observe the observers who are right more than 50% of the time.


hmm. a new series developing that will have to be portrayed in tiny snippets for the internet attention deficit hyperactivity browsing public. The title of the series?:


Know this readers: my predictions were public many months ago. I'm pretty pretty pretty sure you can find them. This series will extrapolate on those writings and the causality in reasons why they were made and why I knew with 90% certainty what would happen to his campaign for president of this greater country.


The aesthetics of the candidate.Yes there are a shitload of very shallow people who make judgements about  people in a split-second. In your work or home environment, you have met one today.Image for a meme: 10 or 20 young (youth is important for meme) African American people facing the camera. None expressing any interest. Collective cartoon thought bubble:*"Oh not another old white guy. He fits my adapted stereotype of an old white guy. Part of the damn problem. He's a curmudgeon too! Seems like he's whining about his Ensure being late."* 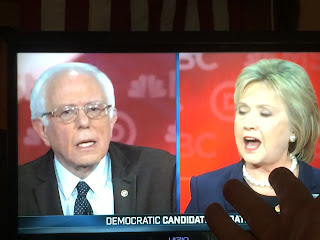 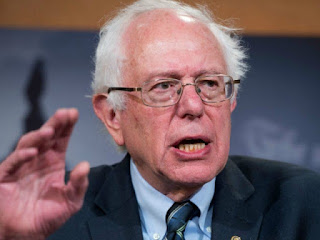 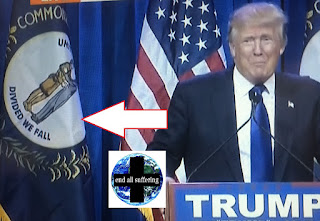 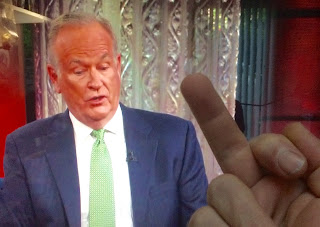 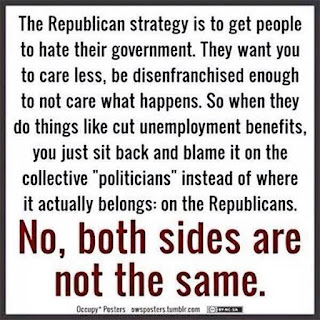 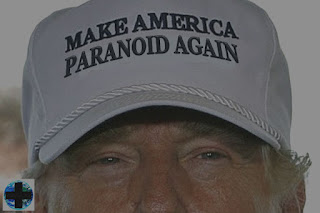 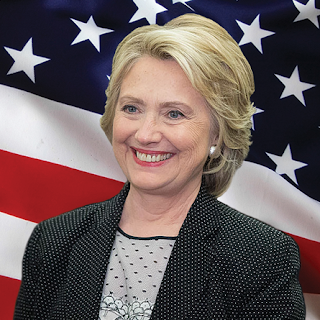