Freedom in the Context of Public Campaign Financing

Here is a use of the word "freedom" in the effort to get Public Campaign Financing talked about. In this context the concept of freedom was foremost first in conversation on a thread that had a collage image, where I originally wrote this. So, it was not a use of hyperbole with bias while using that word. It was an opportunity to bring up Public Campaign Financing, and it's strong relationship to the concept of protecting freedom from corporate control over our lives and our government.
~~~~~~~

If you want to prevent the further corporate control over Americans' lives you should investigate what money is doing to the best-known tool for the process of gaining and keeping freedom: what money is doing to democracy. If you look for relationships to your life while you are investigating you may reach the conclusion; That the single best answer at this time to protect your freedom and keeping corporate control of our nation "at bay" from that incursion, may be to create and pass Public Campaign Financing in full, for every elected office, from now on.
You may realize this should be a priority as important as completing a new constitutional amendment, number 28 and it should be honestly and correctly called Public Campaign Financing.
You may realize that whole concept of freedom is more frequently and more loudly fought for due to the control and equal value of the one-person-one-vote. The primary manner we were supposed to have  representation.
If you support this well known and tested methodology called Public Campaign Financing through to its inception, you may then find that it has become the best tool for use in any large and small government that is allowing it's citizens to participate in its future.
You may come to the Epiphany that this is how it was supposed to be all along.

Posted by James Mason at 3:46 PM No comments: 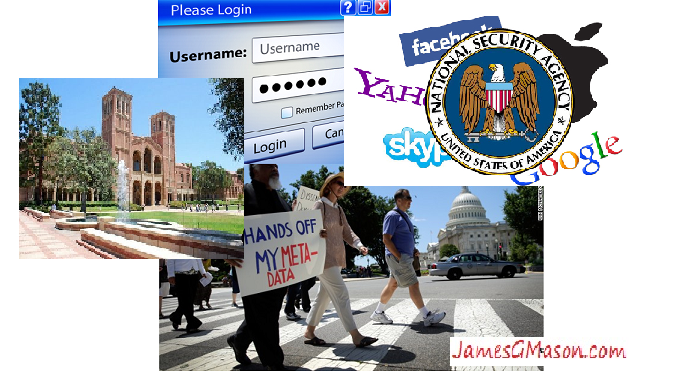