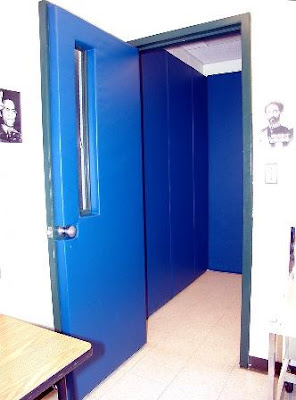 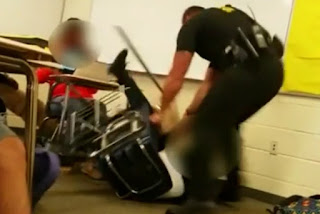 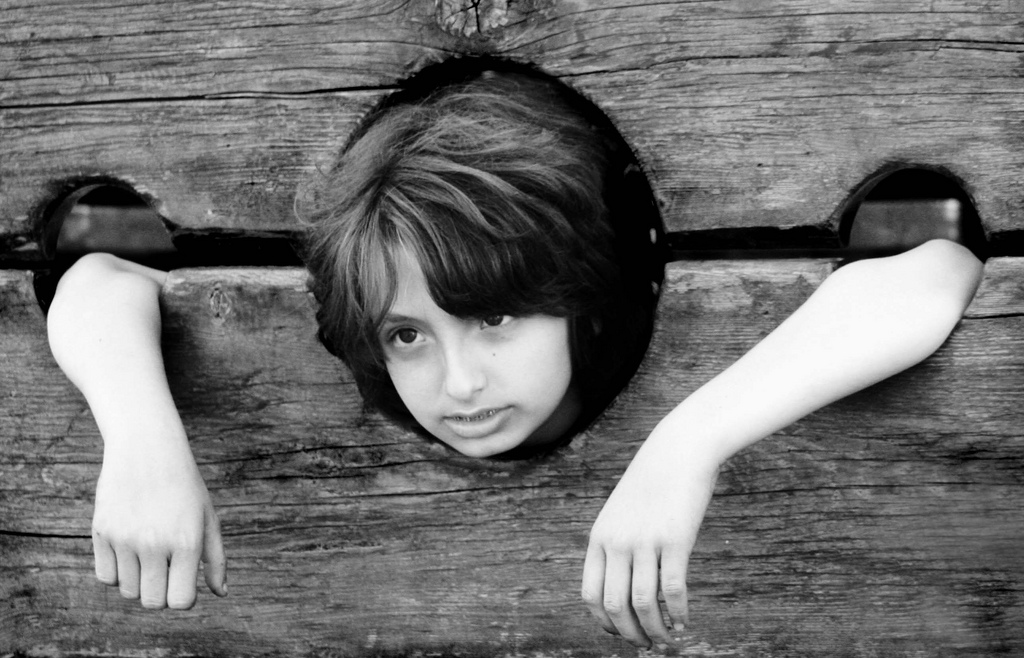 It is way overboard to chastise an educator for the innovation of the safe and timely use of these rooms. I would trust most well intentioned educators, in choosing what is best for the entire classroom, in so choosing to utilize these necessary rooms for Hellions like me to sit and chill. These rooms actually save taxpayer money and time! When the disruptive influence is away from classroom, normalcy convenes and that's what we pay for and expect to see!
Posted by James Mason at 7:56 PM No comments: