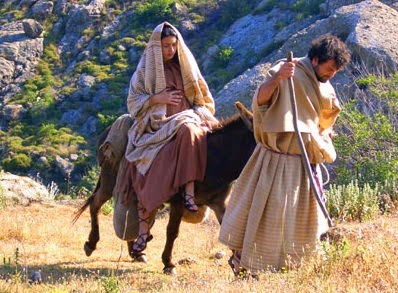 "Look you junior high-school idiots: They're very much alive, and they are in a f-ing Petri dish in room temperature and they're definitely not out of energy. Think about it! Your parents won't let us say this but your little buggers, about 70,000 of each of them, at a time, can swim all over the place. Including up your sisters' virgin skirt as well! When your parents find out, you'll go-along with your sisters' virgin birth story, won't you then? And you boys will grow hair on your palms too!"


If you accept that evolution is a process in nature then you should understand that the conditions and methods in which life forms, using redundancies and repetitions of opportunities to allow life to reproduce in more than one way is a normal part of the cycle of life on Earth. In the process of evolution this is true among many if not most sexually reproducing life forms. One of these manners of redundancy and further distribution of opportunity to reproduce is becoming more apparent: The discovery a human female carrying an embryo or fetus, who had no physical, sexual contact is becoming less unusual.

To greatly to improve the chance of just one acorn becoming successful and growing into a fine young tree - an oak tree may drop 100,000 acorns in a couple of weeks. A human male will distribute about 70,000 sperm cells during sexual intercourse climax in the same manner of excess for success. A squirrel could pick up many of those acorns and drop two or three far away from that mother oak. A dandelion seed cast into the wind can easily travel for a mile or more by numbers of over one hundred per flower.

It is unusual, but is found throughout human history during our relative brief time while living in close quarters to each other that "virgin birth," stories appear frequently. Apparently, most families keep these occurrences very private. Some women will run-off and find a husband quickly and tell no one that they really " . . have no idea how this happened to me!"

In these times we are communicating these stories more frequently and so the seemingly miraculous incidents are being discovered in numbers that are significant. Worth studying. Worth hypothesizing why so that someone can launch real study and find out for sure how all of these women and so many pubescent aged girls are becoming pregnant with seemingly NO SEXUAL contact with others?

Here's a hypothesis about virgin births: Perhaps it's true? Perhaps these virgin or abstinent women are picking-up fresh sperm cells from the warm surfaces and undersides of desks and tables and chairs, and toilets, door knobs, faucet handles, tissues or towels, or any object in a highway motel room where male ejaculation (I think it's called shooting-off-a-willy, in Britain) had recently taken place? Especially in the cases where a sexually active male was in close quarters to the virgin's home or work place. Just a dab will do ya!

Really; The women scratch their itchy vagina's - like we all scratch our privates, while in post ovulation and egg/s are low "in the chutes," of the fallopian tubes and then deposit the sperm cells innocently by their own physical contact mostly by the ends of their fingers.

Off-the-wall? Too incredible? Remember those black and white science films showing through a microscope several sperm cells all wiggling about in a petri dish?

The untold by government censors warning within that film footage was:

"Look you junior high-school idiots: They're very much alive, and they are in a f-ing Petri dish in room temperature and they're definitely not out of energy. Think about it! Your parents won't let us say this but your little buggers, about 70,000 of each of them, at a time, can swim all over the place. Including up your sisters' virgin skirt as well! When your parents find out, you'll go-along with your sisters' virgin birth story, won't you then? And you boys will grow hair on your palms too!" Well maybe not that specific?

Tens of thousands per ejaculation. Full of energy, even
in room temperature, under ultra-violet light, for about
a 1/2 hour. Think about this kids! 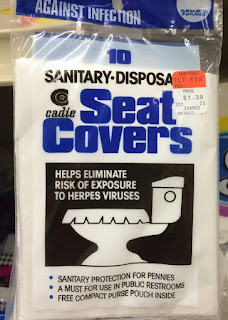 Something to think about female housekeepers, home makers, privates scratchers. Hell: fathers and mothers keep your daughters out of those restaurant bathrooms, and watch-out when any horn-ball man is living near where a fertile female spends a lot of time, and touches surfaces. My advice to all women wanting to avoid the appearance of a pregnant girl on a donkey being lead through the desert, just stay on the pill all the time until you want to get knocked-up, possibly by a toilet seat, but hopefully by someone you love, even if that's Jesus himself. 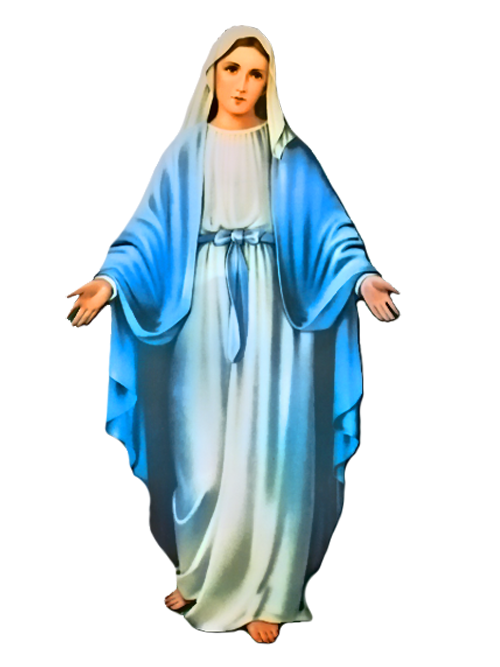